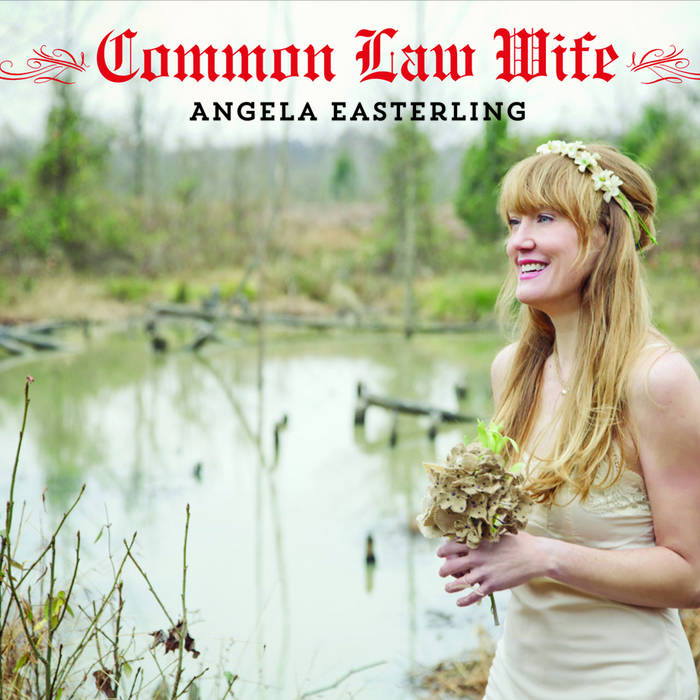 I don't know what darkness this came from, but it took a while to shake it all loose.

Dig me a hole ‘bout 6 by 5
Make it deep, not too wide
Fresh blisters on my calloused hands,
Back so weary, hard to stand
Soon the sun will rise up o’er that Eastern sky.

He looks so peaceful layin’ there,
Reminds me when I used to care,
Before broken ribs, blackened eyes,
A thousand tears, a thousand lies
And no time to wonder if anyone heard his cry

CHORUS
Pay heed that Old North Wind is howlin’ low
And she seems to say, “Hey Girl, where you gonna go?”
I don’t know.

Dragged me West to Arkansas,
Took me from my Ma and Pa,
Talked so pretty, talked so sweet,
Talked me right up off my feet.
Oh Virginia, Virginia, I miss my home.

A poison flower in my heart
By hate and fear, he did start,
I could have left, I could have run,
But I shot him with his Daddy’s gun.
Oh Jesus, Lord have mercy on my soul!

Dig me a hole ‘bout 6 by 5,
Make it deep, not too wide
The child within me starts to stir,
But this ain’t no kind world for her;
Her Mama’s a killer, her Daddy’s an evil man

The warm dark earth welcomes me
Chest is pounding, try to breathe,
Sirens wail from down the road,
That barrel on my temple cold,
One look to the sky and steady my right hand.

Pay heed that Old North Wind is howlin’ low.
Will I rise upon Her, or fall to depths Below?
I don’t know, I don’t know